Liver disease is one of the conditions we can help you with, here at The Surgeons Collective. It can become a very serious health problem, and our team of liver surgeons, hepatologists and dietitians build on years of experience treating liver conditions. Conditions we treat include Autoimmune Liver Disease, Primary Sclerosing Cholangitis, Viral Hepatitis, Primary Biliary Cholangitis, Polycystic Liver Disease, Alcoholic Liver Disease or Fatty Liver Disease (NAFLD, NASH). It is essential to seek highly specialised care, so you avoid even more serious complications such as primary liver cancer and liver cirrhosis.

Cirrhosis is a late stage of fibrosis (or scarring) of the liver. The most common causes of cirrhosis are:

With decreased liver function, you produce fewer proteins (such as albumin). As a consequence, fluid may start to accumulate in your abdomen or in the legs. Your body now has a lower level of platelets and coagulation factors, and as a result you may notice that you bruise or bleed easily.

Treatment options for liver Cirrhosis depend on what causes your condition and on the severity of the disease. The main goal with this type of liver treatment is to slow down the progression of scar tissue. This then helps avoid further complications.

If you have been diagnosed with early cirrhosis, treating the underlying cause may help to minimise liver damage. If your cirrhosis is caused by non-alcoholic fatty liver disease, you may get healthier once your blood sugar levels are under control, and once you lose weight.

No matter if the cirrhosis was caused by alcohol or not, as a patient you must stop drinking.  If your cirrhosis is caused by hepatitis (B or C), then damage to the liver cells may be controlled using hepatitis medications.

If your specialist diagnoses you with an advanced stage of liver cirrhosis, it means that your liver stops functioning and that a liver transplant may be the only option for treatment.  As a team we will be here to help and support you, and to choose the most convenient and effective treatment option together, no matter what stage of cirrhoses you are diagnosed with.

At The Surgeons Collective we work as a team of expert surgeons, as well as hepatologists, gastro-enterologists and accredited dietitians.

GET TO KNOW THE TEAM

Learn more about liver surgery and associated treatments at The Surgeons Collective in Perth.
READ MORE

Hepatitis stands for inflammation of the liver. 5 different types of viral hepatitis are linked to different causes, and the routine blood test used as part of our diagnosis process, gives us more information about the exact type of viral hepatitis you may be suffering from.

Hepatitis A is commonly caused when a patient drinks soiled water that contains the virus. Because it doesn't lead to long-term liver inflammation, this type of hepatitis is considered the least risky form.

Hepatitis B is more dangerous: as a viral infection it attacks the liver, and it can cause chronic or acute disease. World-wide, over 250 million patients are chronically infected with this virus, and it is estimated that each year, over 800 000 people die from the complications. Those complications include cirrhosis and hepatocellular carcinoma. The virus can be transmitted when a healthy person enters in contact with blood or any other body fluids of an infected person.  There is a vaccine against Hepatitis B, and it helps prevent the disease in a safe and effective way. 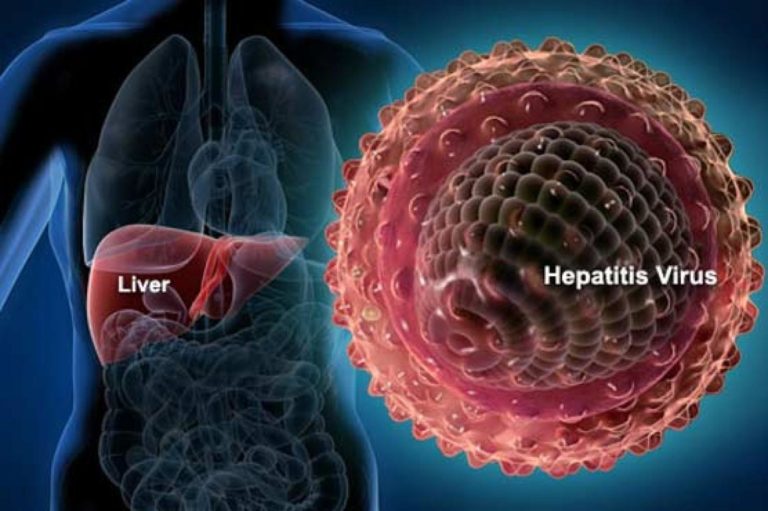 If you are chronically infected, it does not necessarily mean that you require treatment. Close monitoring is required though, as the condition may fluctuate over time. Anti-viral medications can be effective to reduce the rate of complications with Hepatitis B. At this stage, it is not possible to completely eradicate the virus when you have been infected, and there is ongoing research in this area.

Hepatitis C passes on when there is blood-to-blood contact with an infected person. Most hep C infections in Australia are the result of sharing needles that have been used to inject drugs. Needlestick injuries are another cause of hep C infection, as well as the use of tattoo equipment that is not sterile, or blood transfusions with infected components.

Traditionally, hep C treatment was very expensive for the patient. Yet, in 2015, former Health Minister Sussan Ley has launched the new PBS or Pharmaceutical Benefits Scheme. It included good news for hep C patients: since 1 March 2016, the cost for 4 treatment types have been reduced to  $38.30 or $6.20 for concessional patients.

Hepatitis D is a liver condition caused by the hepatitis D virus. The hep D virus needs the hep B virus to exist and it is found in the blood. Hepatitis D is uncommon, yet it is recognised as the most severe form of viral hepatitis infection.

Hepatitis E can be transmitted by drinking contaminated water or eating food that contains the contamination. The virus is transmitted via the faecal-oral route, and typically occurs in regions with poor sanitation or a lack of sewage management: Hepatitis E is common in North and West Africa, Mexico and Central and South East Asia.

The diagnosis of viral hepatitis uses the symptoms and physical findings as a reference. In addition, blood tests for liver enzymes are performed, as well as for viral antibodies and viral genetic material.

At The Surgeons Collective in Perth, we treat all types of viral hepatitis.

Metabolic liver disease is caused by abnormal chemical reactions in the body that disrupt the metabolism. IT means that your body then either has too much of certain substances, or too little, in order to stay healthy.

Hemochromatosis for example is one type of metabolic liver disease. It is caused by genetic factors and as a result, your body absorbs too much iron from the food you eat. That extra iron is then stored in the organs, for example in the pancreas and in the liver, and it may cause serious problems such as cirrhosis.

ALD or Alcoholic Liver Disease refers to liver damage, caused by drinking excessive amounts of alcohol over a longer period of time. Alcoholic liver disease may cause cirrhosis, the final stage of ALD. 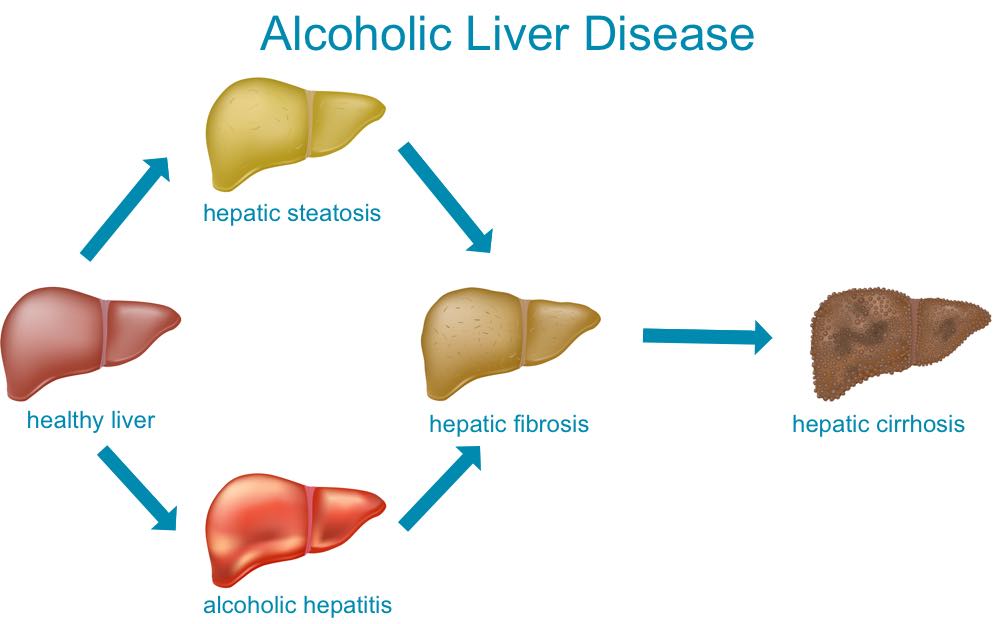 If you want to get more information, please get in touch with our friendly reception team at The Surgeons Collective. They will be happy to hear from you and go out of their way to assist you. 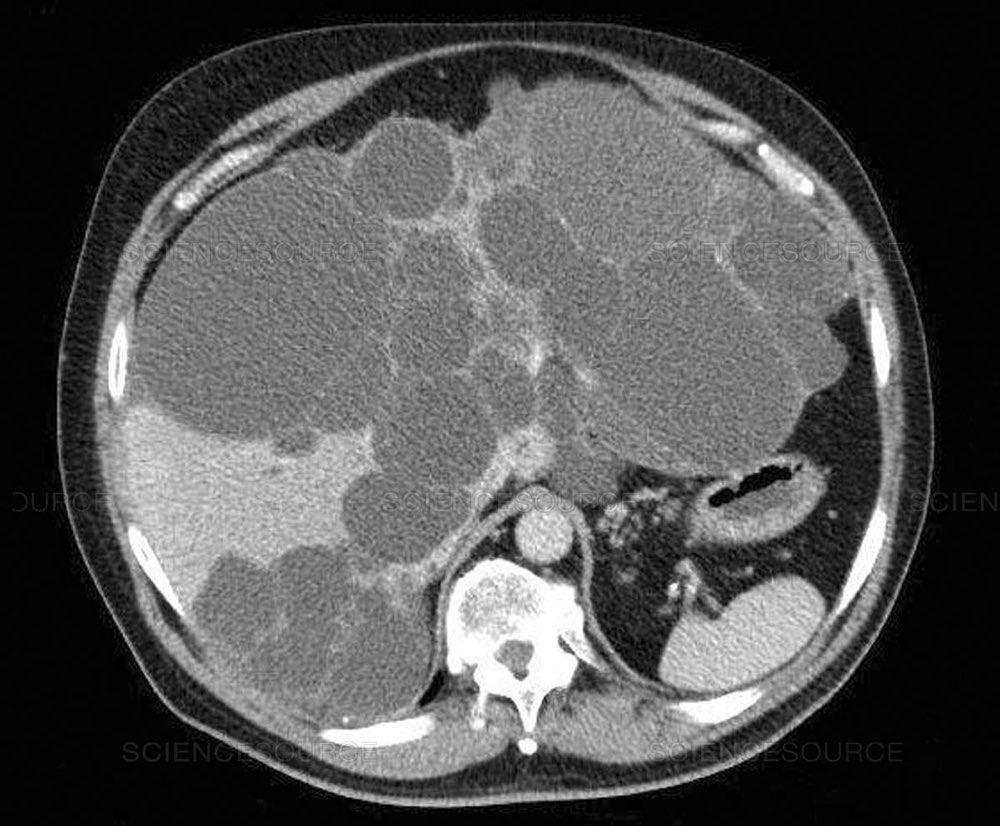 If you have received a diagnosis for  Polycystic Liver Disease, then there are a few treatment options. Your surgeon will go over them to make sure that you fully understand your options: partial liver removal,surgical draining or in rare cases a liver transplant procedure.

The group of autoimmune liver diseases are characterised by liver damage, caused by the patient's immune system.

There are 3 types of autoimmune liver diseases:
Damage can be linked to Primary Sclerosing cholangitis, Primary biliary cholangitis or Autoimmune Hepatitis.

At The Surgeons Collective in Perth, we first organise your routine tests, to create clarity around your diagnosis. We firmly believe you deserve expert surgery, comfort and compassion. Our team of specialist doctors is here to offer clear communication, organising the best medical and surgical care, providing advice about your options for liver transplantation if required.

PSC or Primary Sclerosing Cholangitis is a chronic disease that affects the bile ducts. Affected by the condition, they become blocked and scarred because of inflammation. The inflammation then causes damage to the medium to large size bile ducts, and over time, the disease may trigger the development of cirrhosis.

PSC typically evolves and progresses slowly. Many patients have had the disease for years before they start experiencing symptoms. The therapy for PSC uses ursodeoxycholic acid, but its use is rather controversial. In many cases, PSC patients will ultimately experience liver failure and need a liver transplant, or develop cholangiocarcinoma (cancer of the bile ducts).

Whatever the diagnosis you receive, at The Surgeons Collective in Perth, we will never give up on your health. Our role is to organise expert surgery, and to give you ongoing support as you go through your treatment journey. 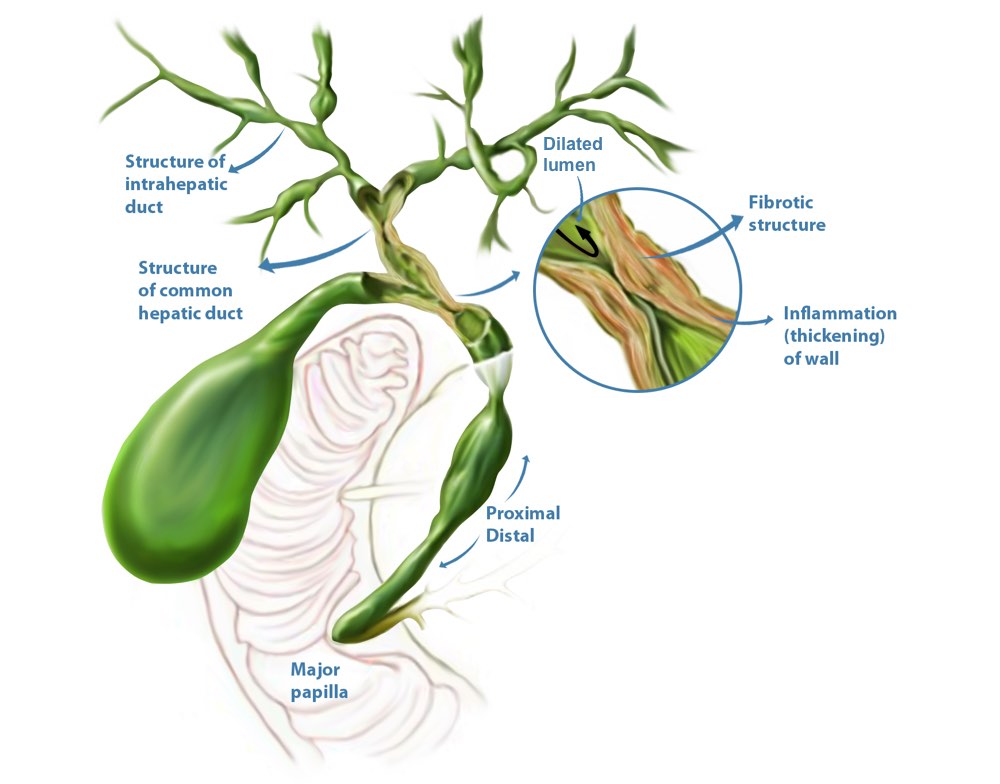 PBC or Primary Biliary Cholangitis affects the bile ducts and it is an autoimmune condition.   Similar to AIH, PBC is linked to genetic and environmental factors and at this stage the exact cause remains unclear. PBC affects and damages the smallest bile ducts, and may lead to liver cirrhosis. Liver cirrhosis caused by PBC remains a frequent reason to recommend liver transplantation as the preferred treatment pathway.

The medication that is currently used for PBC can slow down the disease's progression rate. This is even more the case when the patient gets an early diagnosis.

This is why it is crucial to seek help at a specialised clinic, and to consult a team of expert liver surgeons such as The Surgeons Collective.   Whatever the outcome of your diagnosis, our liver surgeons, hepatologists and support team are here to plan the most effective and most convenient treatment for you. 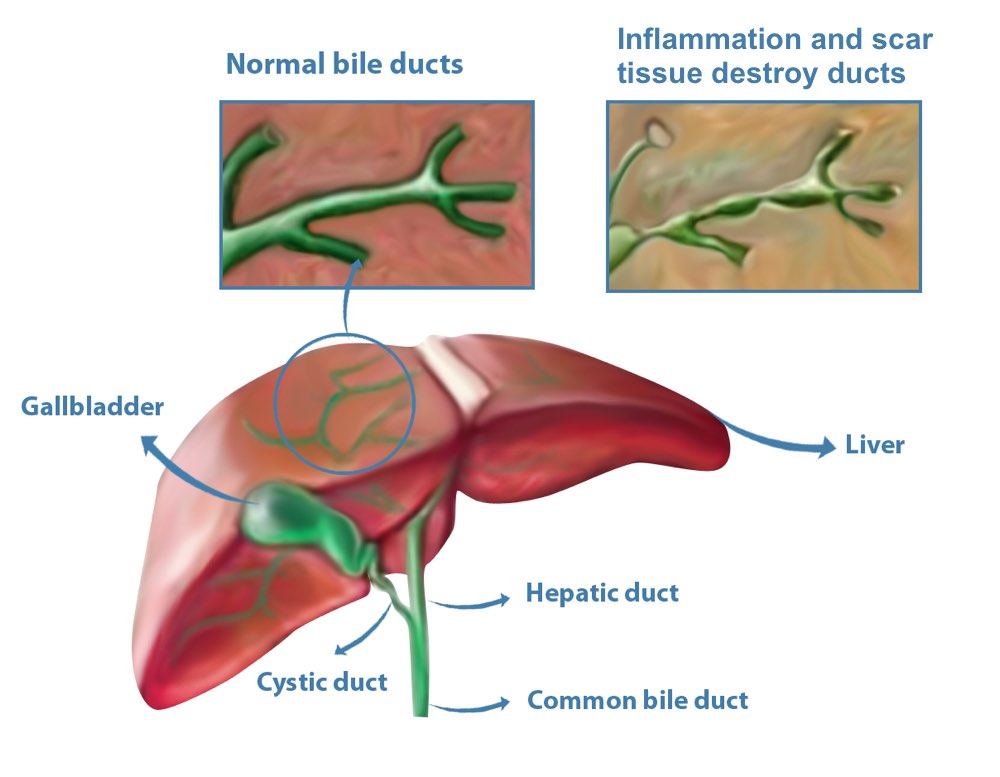 AIH or Autoimmune hepatitis is a chronic inflammatory liver condition. Your body's own immune system attacks the liver cells, and the exact cause of this condition is unknown. Specialists agree that environmental and genetic factors may be responsible for the condition.

AIH, if left untreated, may cause cirrhosis of the liver and a range of associated complications. If diagnosed early, treatment with drugs which suppress the immune system, may slow down the progression and control the condition.

An aggressive form of autoimmune hepatitis may require a liver transplantation. If you have been diagnosed with autoimmune hepatitis, our team of specialist doctors, surgeons and hepatologists will be by your side to organise your tests, and to organise the most convenient and most comfortable treatment or surgery for you.   We never give up on your health!

Whatever the type of liver disease you are diagnosed with, diet is an extremely important aspect of any treatment and care plan here at The Surgeons Collective in Perth:

If you have a liver condition, we are here to help and to offer support and genuine care. We work as a team, to pay attention to details and to follow up on your symptoms (appetite, bowel habits, reflux). We strongly believe that every patient deserves personal support and attention, to implement lifestyle changes and to make an effort towards a more balanced diet after your surgery or treatment.

If you have other  questions about general dietary recommendations for liver patients, please contact The Surgeons Collective Perth. We are happy to help you.

Get a professional opinion and treatment plan from our team of specialist practitioners. Your health is our priority.